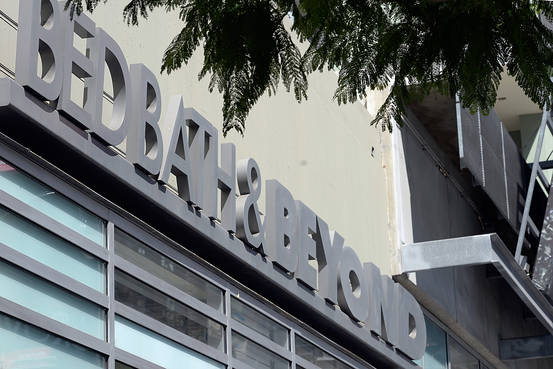 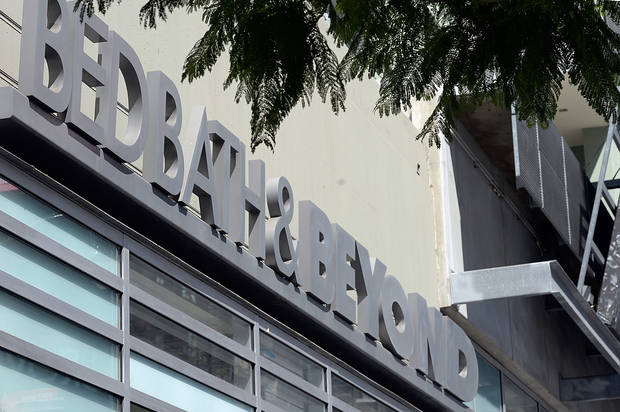 Bed Bath & Beyond
stock plunged 25% in premarket trading on Wednesday as the embattled home furnishing retailer warned of “short-term pain.”

Same-store sales fell 5.4% in December and January due to reduced store traffic and increased promotions and markdowns. The company also blamed inventory problems as certain key product categories were “too low or out-of-stock” leading into the holiday period. Analysts had expected comparable sales to fall 4.6%.

Gross margins declined 300 basis points over the period as a result of promotions and a sales mix shift toward online.

“We are experiencing short-term pain in our efforts to stabilize the business, including the pressures of store traffic trends coupled with our own executional challenges,” Chief Executive Mark Tritton said in a statement.

The company has struggled with declining sales and was attacked last year by a group of activist investors, who criticized its leadership, cluttered stores, range of merchandise and failure to adapt to meet online shopping trends. Investors were given hope in October 2019 when Tritton was named as the new chief executiv.

Tritton played a key role in the turnaround of
Target
during his time as an executive at the retailer and his background also includes a successful stint at
Nordstrom
in charge of the department store’s private label business. The stock rose 25% to $12.43 on news of his appointment and has steadily risen to $14.85 as of Tuesday’s close despite third-quarter result falling short of expectations in January.

However, the warning sent the stock tumbling 25% in premarket trading, back down to $11.10, as investors learned the extent of the company’s problems.

Tritton said the company was making “bold and broad-based changes” and that progress had already been made, with sales in its digital channels climbing 20% in December and January.

Looking ahead. Analysts have been largely split over whether they think Tritton can mastermind a turnaround at the struggling retailer. This update doesn’t answer that question but it does show the scale of the task ahead. Management said it was “fast-tracking” efforts to rebalance the portfolio and reset cost structure—investors will be looking closely for hints of progress in the coming months.